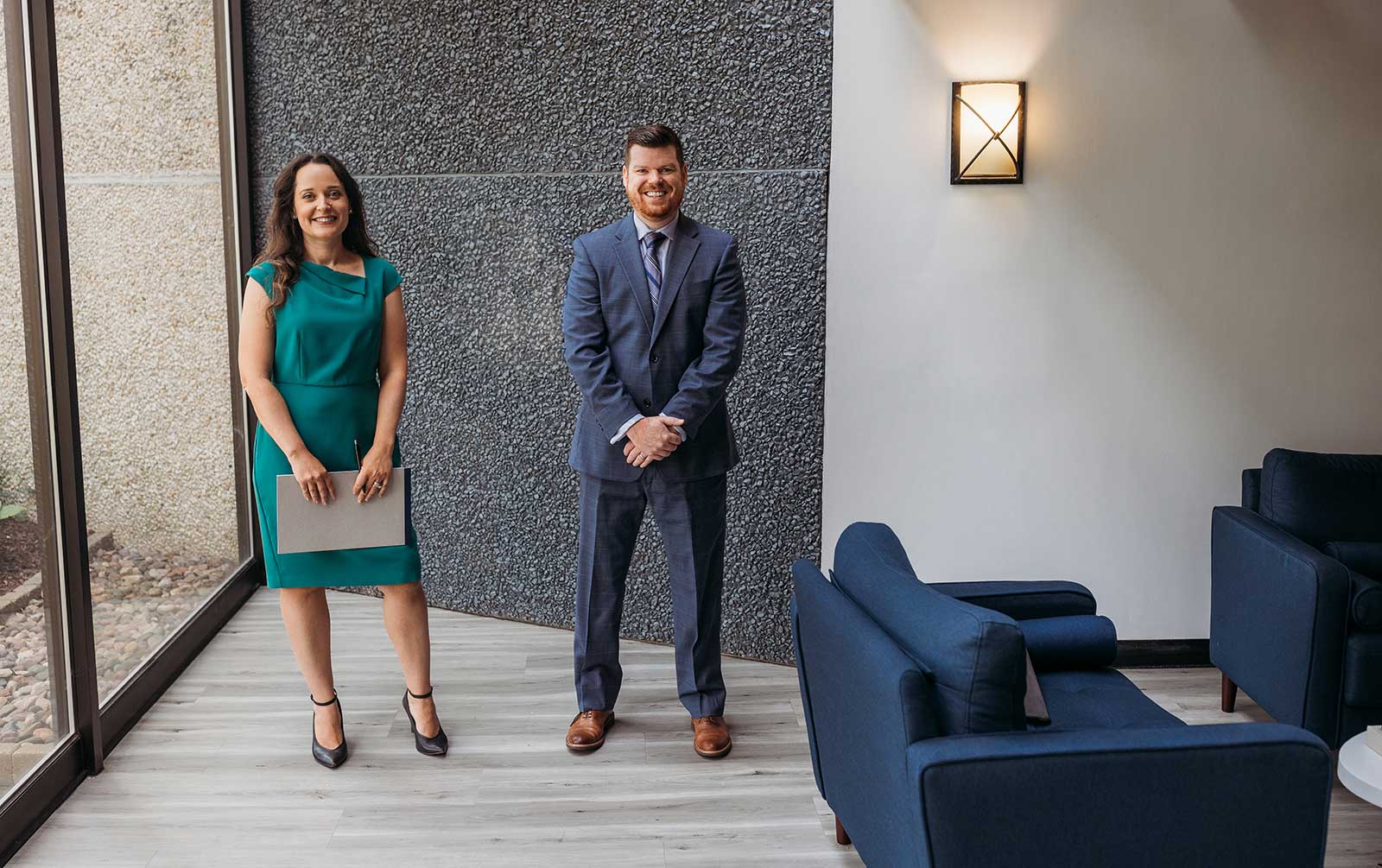 Attorney Sean P. Sullivan is in his tenth year of practice. Sean excels at providing high-quality legal services, primarily focusing on the areas of Family Law and Business Law.

Sean began his legal career by joining The Collins Law Firm as a law clerk where he had the privilege of supporting a team of attorneys specializing in toxic tort litigation at a preeminent Chicago-area boutique personal injury law firm. While there, Sean participated in all aspects of high-stakes litigation and gained invaluable experience in large-scale civil cases and class action lawsuits. After several years of learning all that he could, Sean went on to attend Western Michigan Law School where he obtained his Juris Doctor in 2009, with a certificate in litigation.

While in law school, Sean excelled in mock trial and moot court, and also in his trial skills and alternative dispute resolution classes. During his last semester of law school, Sean completed an internship with the Cook County Public Defender’s Office, representing clients in felony drug cases. During this time, he was asked to join the prestigious Homicide Task Force, representing defendants facing the death penalty. While there, he participated in the representation of a defendant in the Brown’s Chicken murder case, one of Cook County’s largest and most highly publicized defense trials in the last 30 years.

After graduating from law school, and passing the bar, Sean spent a year working in the General Counsel’s Office for the Illinois Department of Financial and Professional Regulation assisting in policy decisions, internal administration, and enforcement of professional licensing. Sean then had the opportunity to work for some of DuPage County’s best-known names in family law before joining a DuPage County general practice firm as its senior family law and litigation counsel.

Sean specializes in highly contested matters, be it divorce cases or business disputes. Sean is a true attorney and counselor at law. Clients rely on him to skillfully navigate them through the challenging decisions they must face at some of the most difficult times in their lives. Sean is a skilled and zealous courtroom advocate, more than capable of taking any matter to trial. However, he also understands that sometimes the best resolutions are achieved through skillful negotiation.

Sean has a well-earned reputation with his clients and among the legal community for being fair and practical, but never afraid to fight if he must! He understands the significance a family law or business matter can have on nearly every aspect of his client’s life, which is why he gives every client matter his utmost care and attention.

Prior to going to Western Michigan Law School, Sean attended the University of Iowa earning a Bachelor of Arts degree in Psychology with a minor in Political Science. Sean often finds his psychology degree useful in his legal strategy and approach to negotiations. A lifelong resident of DuPage County, Sean grew up in Naperville, attending Naperville North High School, and returning to the area after both college and law school.

When not doing legal research or preparing for trial, Sean spends his free time cooking, golfing, and along with his wife and their beloved and highly spoiled rescue dog Mazie, rooting for his beloved Cubbies to win another World Series title! To embrace their philanthropic side, Sean and his wife are also active in supporting the Cystic Fibrosis Foundation, helping raise money to find a cure for this terrible disease that personally impacts their extended family. 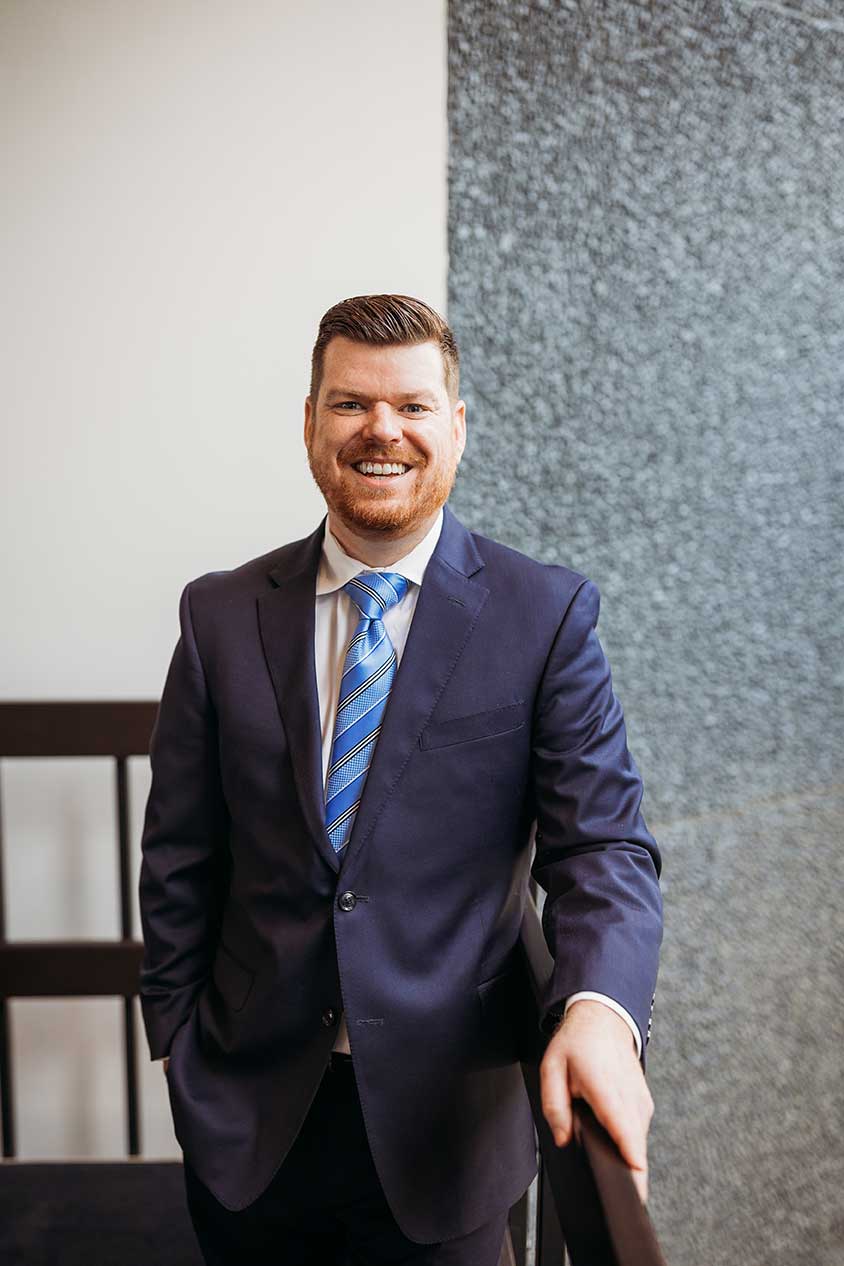